Firmware Version 4.0, which enhances the capabilities of the RIVAGE PM Series, is now available for download. 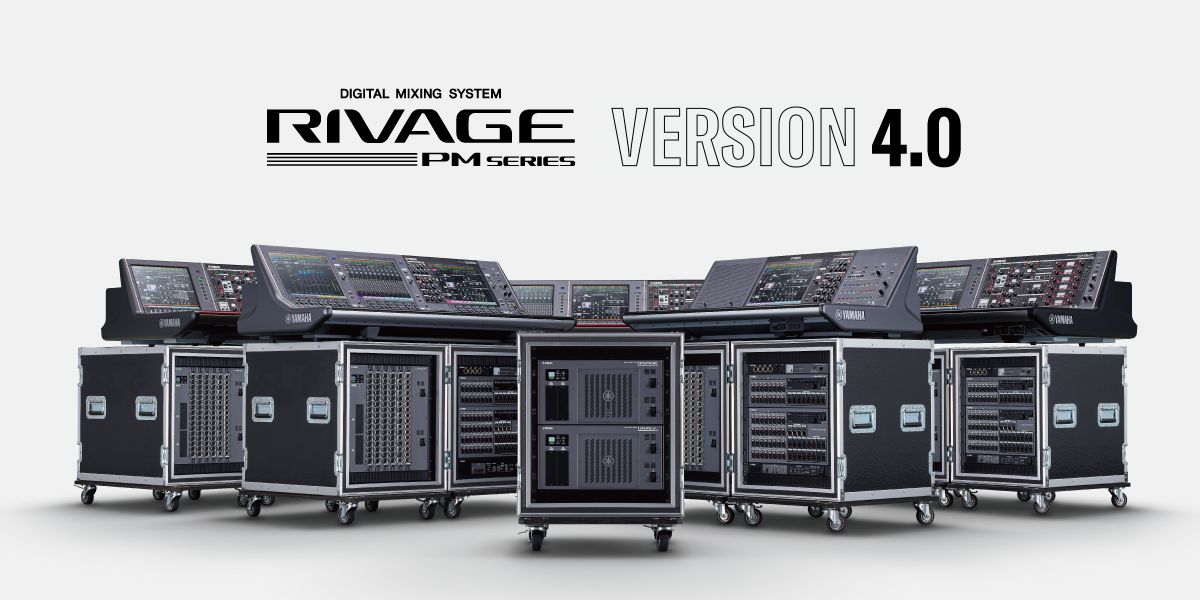 Since its release, the RIVAGE PM Series of digital mixing systems has continued to evolve through ongoing software updates. This release of Firmware V4.0 will transform the entire RIVAGE PM Series into even more powerful tools.

For example, it features Eventide’s SP2016 premium reverb plugin. In addition to a large selection of top-quality presets, the SP2016 allows detailed editing for engineers who want to customize their sound. This version improves the mixing capacity of the RIVAGE PM7, expanding the number of input channels from 120 to 144, and increasing Matrix outputs from 24 to 36, allowing the construction of even larger systems. Additionally, it provides compatibility with the MonitorMix iOS/Android app that has won acclaim from users of the CL and QL series consoles, as well as with remote control of the RMP-D8 premium microphone preamplifier from Rupert Neve Designs, and control of L-ISA systems from L-Acoustics, allowing the creation of more flexible, convenient mixing environments.

These are just a few of the improvements that Firmware Version 4.0 brings. For more detailed information, see the download page.

We at Yamaha will continue to listen to the opinions of our customers, and work to provide more flexible systems and comfortable mixing environments. 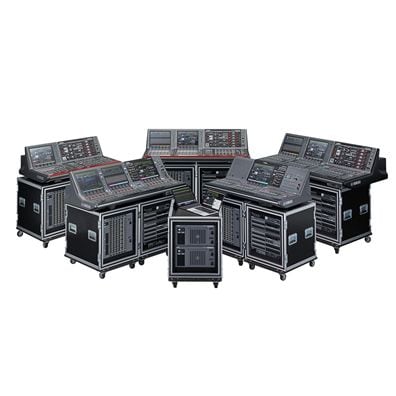