● The students of Frith Manor Primary School were selected by jazz artist Jamie Cullum as the winners of a national songwriting competition, organised by Yamaha Music

● The world-renowned artist surprised the students with an early Christmas present, delivering his £65,000 Yamaha S6 Grand Piano to the North London school in person 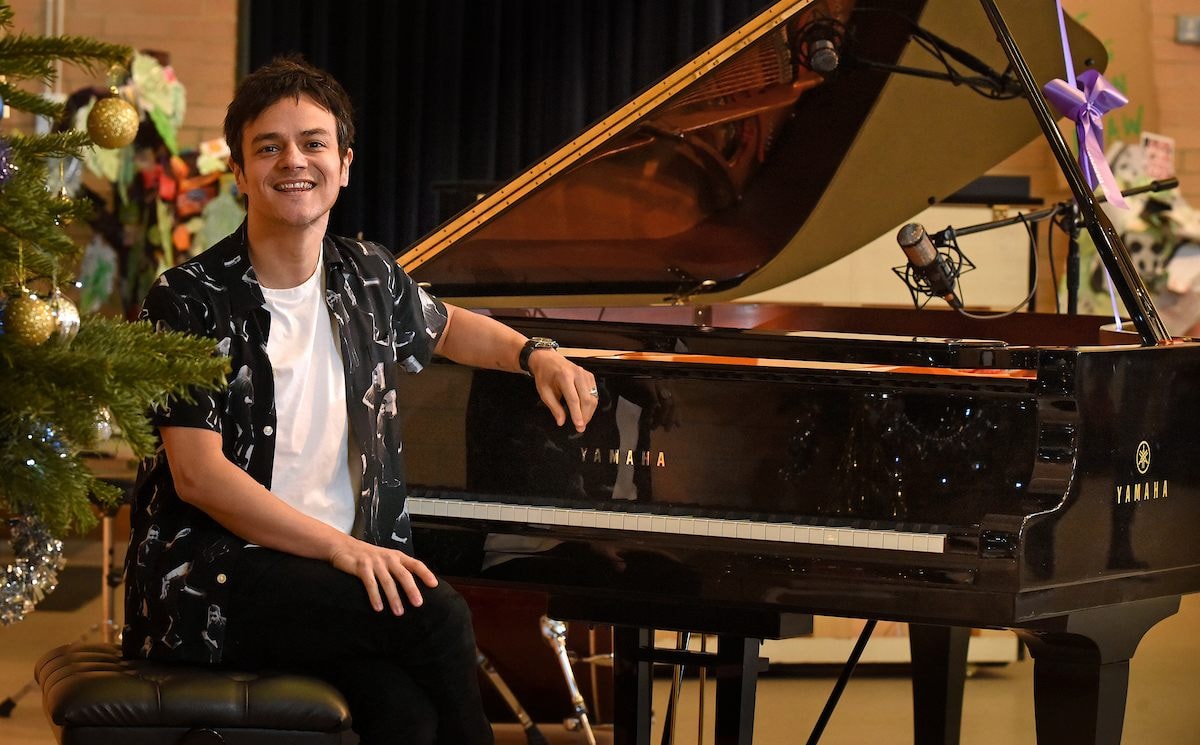 The competition, which hoped to find a new home for Jamie’s treasured piano started earlier this year and culminated in over 100 entries from schools, charities, and community groups. Frith Manor’s entry was personally selected by Jamie for showcasing outstanding originality, captivating lyrics, and a cheerful melody.

Frith Manor, which is home to 55 talented young piano players aged 4 to 11, entered the competition with the hopes of replacing their 30-year-old upright piano. The priceless S6 Grand Piano now takes pride of place in the school’s main hall and will be used for concerts, assemblies, and piano lessons.

Wendy Wayland, Headteacher of Frith Manor Primary School commented “When we entered Yamaha’s competition we knew there would be some very strong entries so are absolutely thrilled to have won. This piano will have such a huge impact on the whole school community. As well as being used by our current pianists, it’ll inspire others to have a go.”

Alice Welch, Year Four pupil at Frith Manor added “We’re so excited because we all worked so hard on the song and now we have this brilliant piano for our school”.

Jamie’s visit, which came as a complete surprise to the students of Frith Manor, saw the children who took part perform their winning song to Jamie in person. They were also joined in a rendition of the Christmas classic ‘We Wish You a Merry Christmas” with Jamie at the piano.

Jamie congratulated the school adding “I was totally blown away by the creativity and strength of the song. It absolutely communicated to me the importance of creativity and music in all our lives and was simply a joy to listen to. It was a worthy winner amongst a sea of amazing entries.”

On finding a new home for Jamie’s Grand Piano, Yamaha’s Piano Product Specialist, Phil Power added “The aim of this initiative was to inspire music-making and creativity and we were very impressed by the composition from the children at Frith Manor. After today it’s very clear to us that Jamie’s Piano is going to be cherished by the students there and that it’s going to make a real difference to the school and its community.” 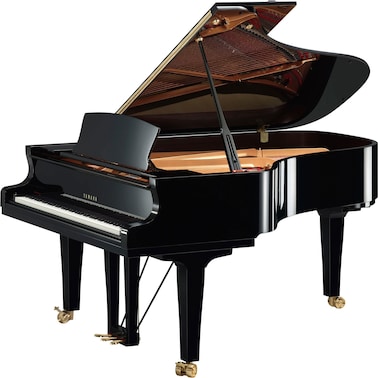